Yujeong (유정) is a South Korean singer under Brave Entertainment. She is a vocalist of Brave Girls.

On February 2, 2016, it was announced that Brave Girls would be returning as a seven-member group after a two year hiatus. She, alongside Minyoung, Eunji, Yuna, and Hayun, were added as new members.[1]

Yujeong made her official debut as a member on February 16, 2016 with the group's third digital single "Deepened".

In October 2017, she, alongside fellow member Eunji, became a contestant on the rebooting project show The Unit. She was eliminated in episode 11 after ranking 37th place.[2] 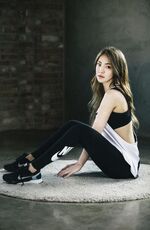 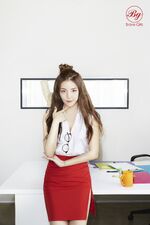 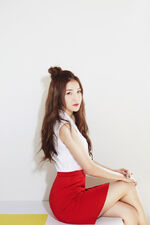 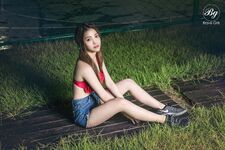 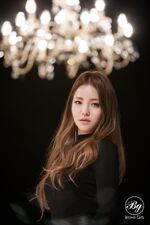 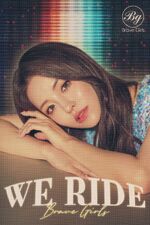 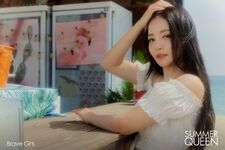 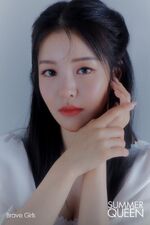 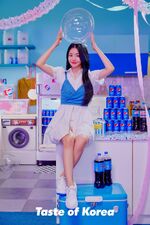 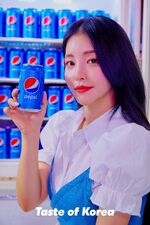 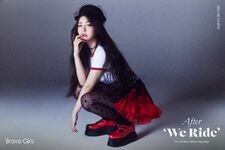 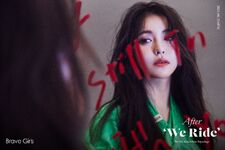 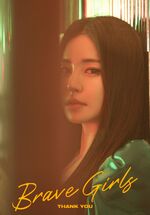