Yuna (유나) is a South Korean singer under Brave Entertainment. She is a vocalist and the maknae of Brave Girls.

On February 2, 2016, it was announced that Brave Girls would be returning as a seven-member group after a two year hiatus. She, alongside Minyoung, Yujeong, Eunji, and Hayun, were added as new members.[1]

Yuna made her official debut as a member on February 16, 2016 with the group's third digital single "Deepened".

In October 2017, she auditioned for the rebooting project show The Unit alongside fellow members Yujeong and Eunji. However, she did not pass.[2] 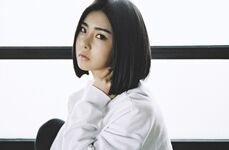 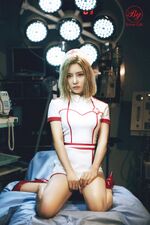 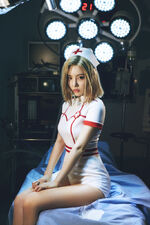 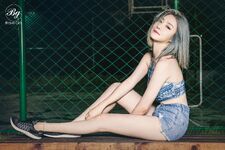 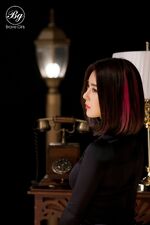 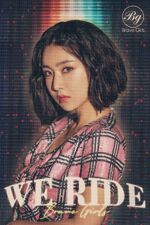 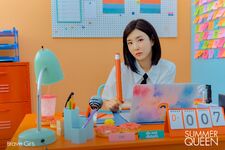 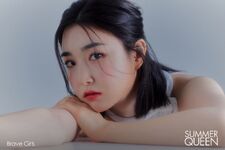 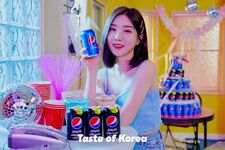 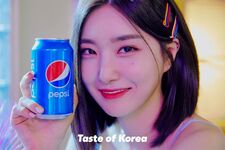 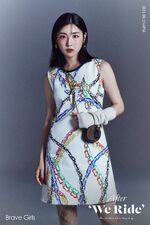 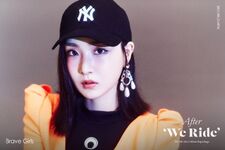 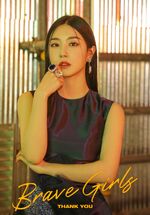